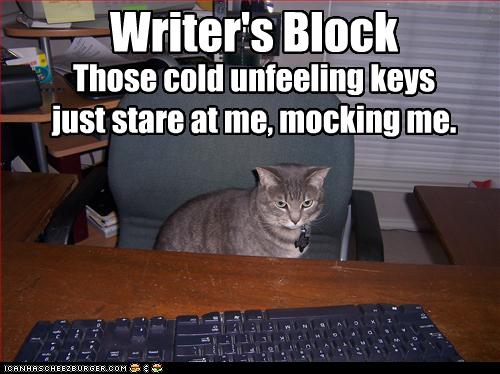 My manga Dodge Battle High is like 3 books in my head but for some reason I can’t type them out. I usually do my little anime thing to keep me writing but even that isn’t helping and now I’m slacking on those too. I guess the Oni Press submission thing slowed me down. Since it was taking so long I let myself actually think something positive might come though I went in thinking nothing would happen. So I slacked on the art side and all that though I wanted to do a Kickstarter this month. I’m going to push that back so I can get some writing done though I can write during the Kickstarter but I want this to be perfect.

Plus I do have my game stuff to work on. I want my game done like last year but there were many bumps in the road it looks like. Soon most of the systems will be done and then I can fix art work and whatever else might need to be fixed. Plus I don’t want to work on Borne by Blood until it’s done.