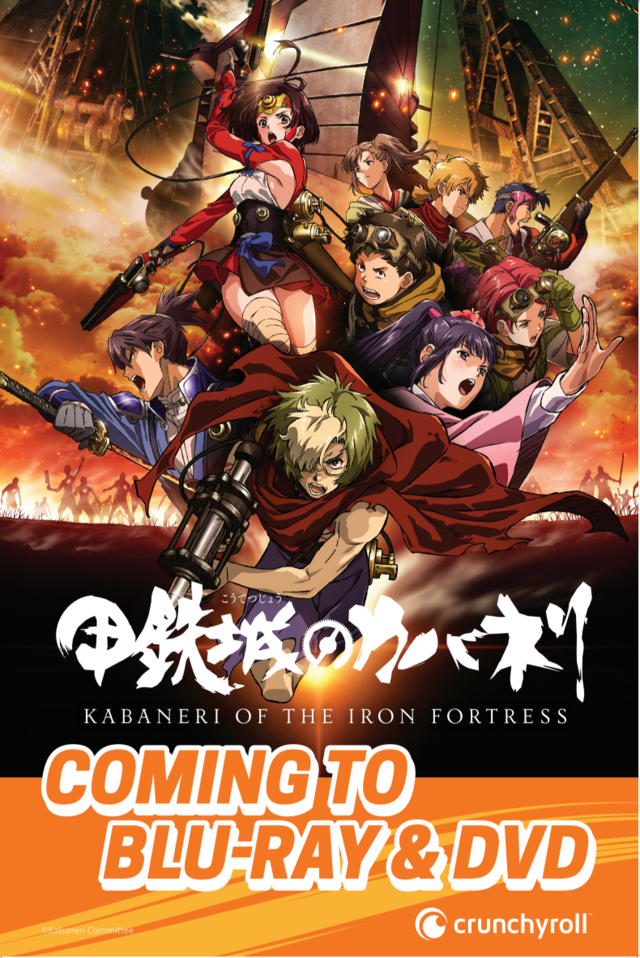 Crunchy dropped the news yesterday that they have a slate of shows they plan to dub. Most are current or just ended so it’s not like they picked some old stuff no one wants. I guess they knew these shows weren’t getting dubbed or dubs would be a while off and picked them up. They will be handling the Blu-ray and DVD releases too.

The show that they picked are a mixed bag. Like Kabaneri is an excellent show but Phantom World was kind of a dud and that was a surprise since Kyoto usually produces strong shows. The art was up to par but the show itself was just not there.