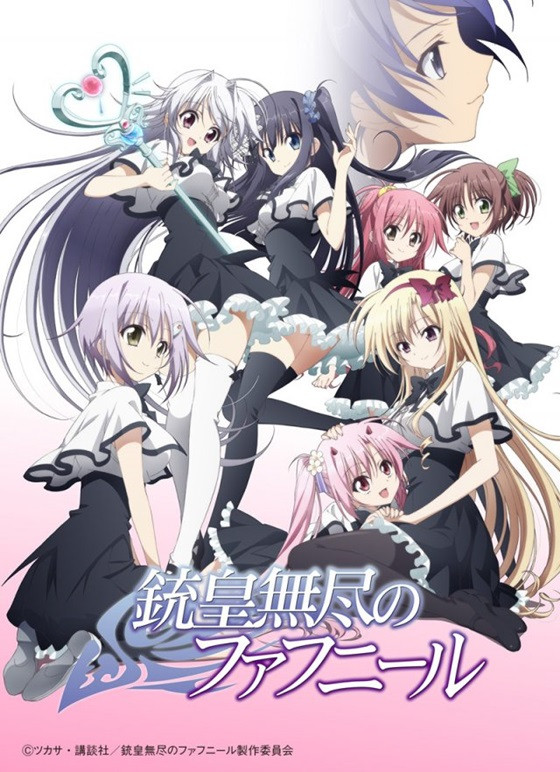 I had no idea what to think with this one. The name gave no clue to what it was, the preview notes mentioned dragons but if you look at the cover art, it doesn’t look like there would be dragons involved. As a matter of fact, it kind of looks like some Sailor Moon type stuff.

Yu is dropped on an island where a special school exists. A school for girls whoa re called “D”s. D stands for dragon it seems. Yu is the only male D in the world. Yu’s sister is one of the D’s and must convince the others that he is someone who is not a danger to them. His mission is to help keep the girls from becoming dragons.

The characters are pretty cliche and don’t stand out too much. This show is basically any other action harem show with a different plot. Nothing here really stands out unfortunately.

The show is watchable I guess but it ends up being like a moe show with some fighting. It’s not all cutesy stuff but the look is. It’s kind of bland and nothing to make you say “you need to see this” but if you want to kill some time for some crazy reason then go for it.