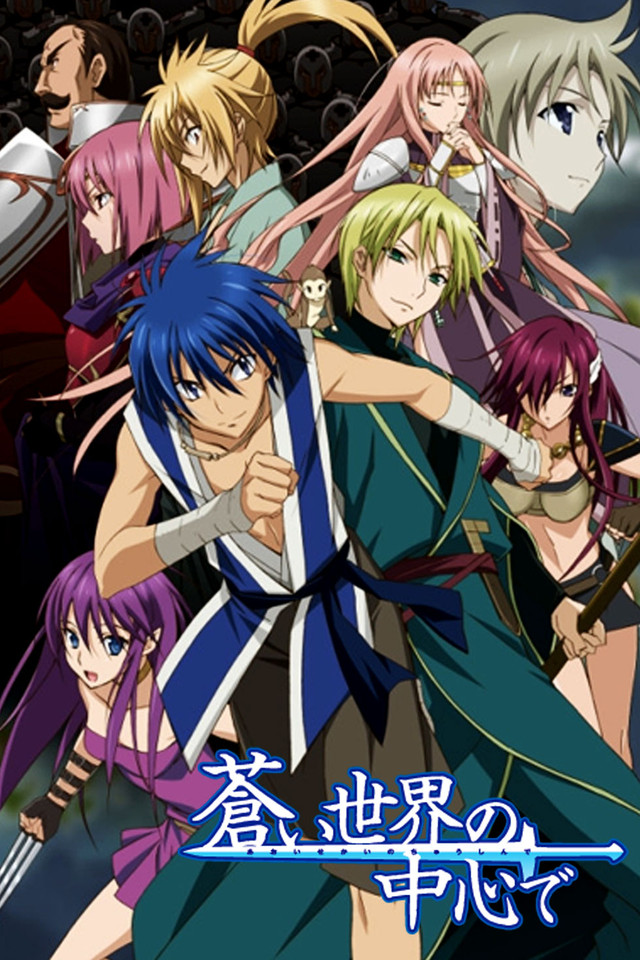 World War Blue is a look at the 90s console war between Nintendo and Sega. Alas poor Sega, we knew ye well.

I guess you can call it a short 3 episode look at what the wars would be like if it was personified? Oh just work with me on this one. Can’t even come up with a catchy way to say it.

The Segua Kingdom is locked in a battle with the Ninteldo Empire over the land of Consume. For years, Segua was in defense mode and never on the attack until a kid named Gear showed up, a kid who boasted about his speed.

There really isn’t much to the show. They didn’t fully embarrass themselves but it’s just a cliche show with nothing special. The women are just sexually objectified. I really wish there was more I could add about it. At least they got the facts right and that’s all I’ll say in case there’s someone who doesn’t know how the 16 bit wars went.