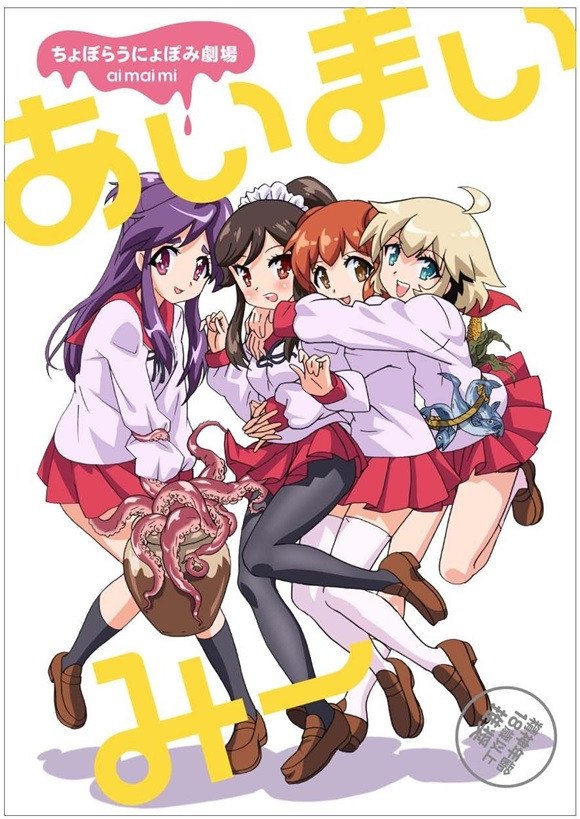 Ai Mai Mii is another short anime where each episode is only a few minutes. Like some of the others like Plastic Nee San and Chitose Get You, it’s school based.

Ai, Mai and Mii end up in some weird situations including some that include their senpai Ponoka. 312-75 dumps There’s aliens, Mi ends up eating cat food,  teleportation, somehow two of them walk from Japan to New Jersey and all types of crazy things going on when they aren’t drawing manga.

One thing that sets it apart from the others is the ending music. It usually happens in the middle of the show but they speed it up. Instead of having something that’s a minute long then a show that’s only 2 minutes, they have one that takes maybe 30 seconds. Still trying to determine if they just sped it up or if it was recorded that way intentionally. AWS-SOLUTIONS-ARCHITECT-PROFESSIONAL dumps But then you have the opening which they clearly spent no time on. The opening is not funny though I guess it’s supposed to be.

It’s okay but I didn’t find it as funny as some of the others. Two watch both seasons will take you less than an hour so if you have the time, give it a shot.