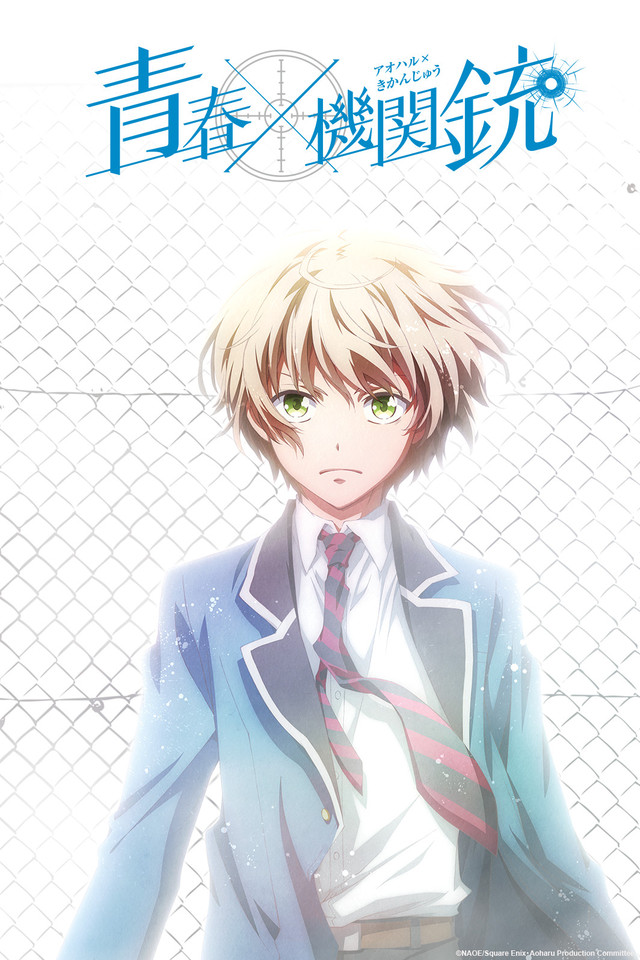 When I heard the concept of the show, I thought it might be interesting. When I saw the first episode, I was waiting for some big twist or something and well…it’s actually pretty straightforward.

The show gets going with Kanae getting played by a guy at a host club. Hotaru goes to defend Kanae’s honor but ends up joining the host Masamune on his survival games team. Now that Hotaru is on the team, she has to hide the fact that she’s a girl since Masamune doesn’t allow girls on the team. The conflicted Hotaru has to keep it a secret from Masamune, their other member Tooru and everyone else if she wants to stay on the team and sate her new love of survival games.

The characters in this show were just unlikable. Hotaru didn’t give you that “girl” feeling at all, you could have told me that she was a boy and if I didn’t know about the show then I would have thought she was. Masamune is a playboy who can’t even be a playboy right. There’s also Tooru who is an ero-manga artist who just seems smarmy. Hotaru’s female friend Kanae, is the only one in this show I actually liked and she plays a small role, even though she’s the catalyst for everything that happened.

The whole glitter boy thing just made the show feel like a BL show or something. The other imagery in the show was decent but the visual queues just didn’t real fitting for me.

Something about this show just didn’t click with me at all. Maybe it’s because she’s a girl that doesn’t actually look like a girl. If it was a girly girl who had to do things to hide her identity then maybe it would have clicked. I’m just guessing here. I think this could have been some boy who was like an outcast or something and made friends and come off better than this did to me. It could just be that the show wasn’t very good. Who knows.